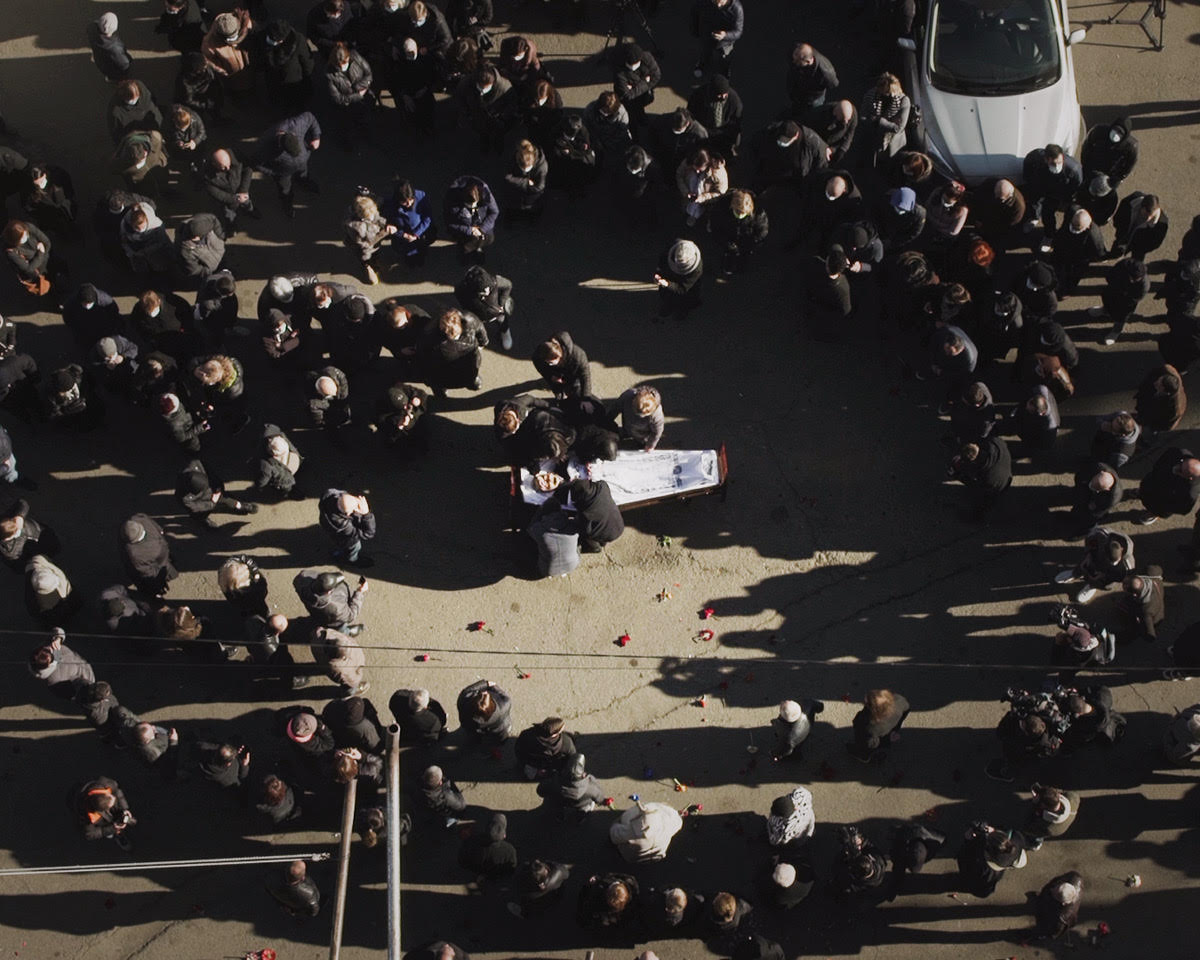 CPH:DOX, EAVE and IMS announce the selection for the second edition of CHANGE

The second edition of CHANGE is now ready to reveal its 2022/2023 lineup. CHANGE is a collaboration between CPH:DOX, EAVE, European Audiovisual Entrepreneurs, Europe’s leading training, development, and networking organisation for producers, and IMS, International Media Support, promoting journalism and documentary film to strengthen the capacity of media to reduce conflict, strengthen democracy and facilitate dialogue.

The partners’ goal being to increase equality and access to the international film market, the programme aims to stimulate inter-regional co-production and to connect projects, filmmakers and producers from the European Eastern Partnership countries (EaP) with international film professionals gathered annually at CPH:DOX.

The line-up of selected projects covers a wide variety of current topics spanning from the historical nuclear disarmament of Ukraine and its consequences, Abkhazian and Ukrainian refugees in Georgia, the ongoing non-violent resistance in Belarus, a female filmmaker’s gaze in the patriarchal Azerbaijani society on the gradual disappearance of the Caspian Sea, and a year of the current war in the life of four generations of women from Mariupol.

The selected projects are:

The selected projects will be presented at CPH:DOX in March 2023
The first workshop of CHANGE will be a co-production training course in Tbilisi, Georgia in October-November 2022. It will combine masterclasses and group work sessions, as well as individual meetings for the 8 selected producer-director teams. The same participants will continue to work together in the second workshop in January 2023 in one of the countries in the region. The programme will culminate with a third module and presentation of the projects to the international industry at CPH:DOX in Copenhagen in March 2023.

The objective of the programme is to improve the participants’ skills in defining the content, core and goals of the film projects; in regional and international collaboration and co-production, financing structures and production environment; and in preparing for the encounter with the international market.

Kristina Trapp, EAVE CEO, stated:
“The first edition of CHANGE has not only shown how relevant the programme is, but also how urgent it is to help filmmakers in the region express their voices so that it can be heard in the rest of the world. We are very glad to continue the programme – together with our partners IMS and CPH:DOX – and contribute to the public debate for social, political and cultural change.”

Henrik Underbjerg from IMS stated:
“We were thrilled to see such a strong field of applications from the involved countries and are now looking forward to starting the collaboration with 8 new producer-director teams. It is such a privilege to take part in this. Together we will continue to strengthen the documentary film industry in the region and further add to the results coming out of the first edition of CHANGE.”

Tereza Simikova, Head of Industry & Training at CPH:DOX, stated:
“The war raging on European soil reminds us all how critical it is to hear the voices of our neighbours on the Russian – and European – doorstep. We are grateful that these filmmakers and their work can help us all understand the challenges and opportunities for our common, democratic, and hopefully soon also peaceful future.”

The partnership behind CHANGE
CPH:DOX is a world leading documentary film festival supporting independent and innovative filmmaking and presenting the best and brightest in contemporary non-fiction film. The festival is known and widely respected for radically changing the documentary landscape with a focus on challenging the genre with cross over to other art forms, and for advancing art as an active voice in civil society. Annually presenting approx. 200 films, the annual festival’s audience has grown to more than 110,000, and our industry platform, championing high-end cinematic and hybrid filmmaking welcomes annually no less than 1,900 industry professionals from a wide variety of sectors across creative documentary, hybrid non-fiction, visual arts, journalism and science. CPH:INDUSTRY includes a pitch platform CPH:FORUM, CPH:MARKET services for finished films and a talent development programme CPH:LAB.

EAVE, European Audiovisual Entrepreneurs, is Europe’s leading training, development, and networking organisation for producers. In addition to their flagship programme, the renowned European Producers Workshop, they are involved in a variety of programmes in Europe, Asia, Latin America, Russia, Africa and the Middle East. Founded in 1988, EAVE’s objectives are to provide professional training opportunities and to bring producers from different regions of the world together with the aim of facilitating co-production relationships. EAVE’s unique international network comprises over 2,300 producers and key decision-makers.

IMS, International Media Support, is promoting journalism and documentary film to strengthen the capacity of media to reduce conflict, strengthen democracy and facilitate dialogue. Their work is geared towards helping locally-based public interest media operating in armed conflicts, humanitarian crises and rapid political change, both positive and negative, to provide the public and “civic organizations” with public interest content they can trust and use. They work in more than 40 countries across four continents with a staff of about 150 people. CHANGE is made possible by the New Democracy Fund.