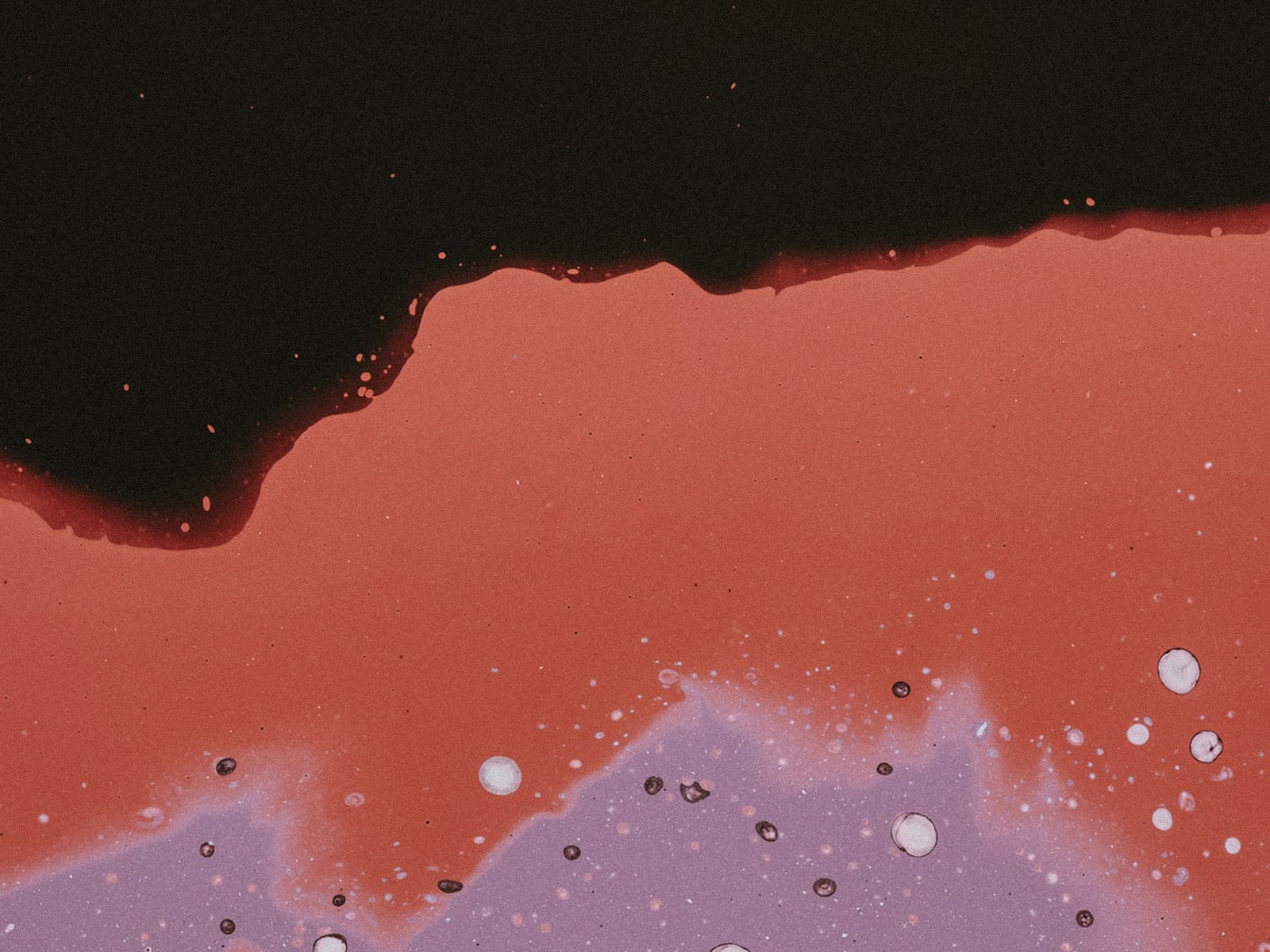 COVID19 laid bare the unequal nature of the global economy. New economic models and narratives are needed to prioritize wellbeing and solidarity over profit. How can audiovisual media democratize debates around the future of our economies and help alternatives become a reality?

Programme curated and presented in partnership with

Contemporary capitalism is producing unprecedented levels of inequality and injustice, all in the name of productivity and profit. But another economy is possible—one that belongs to the people. What alternative models are needed most right now, with the impact of the pandemic? 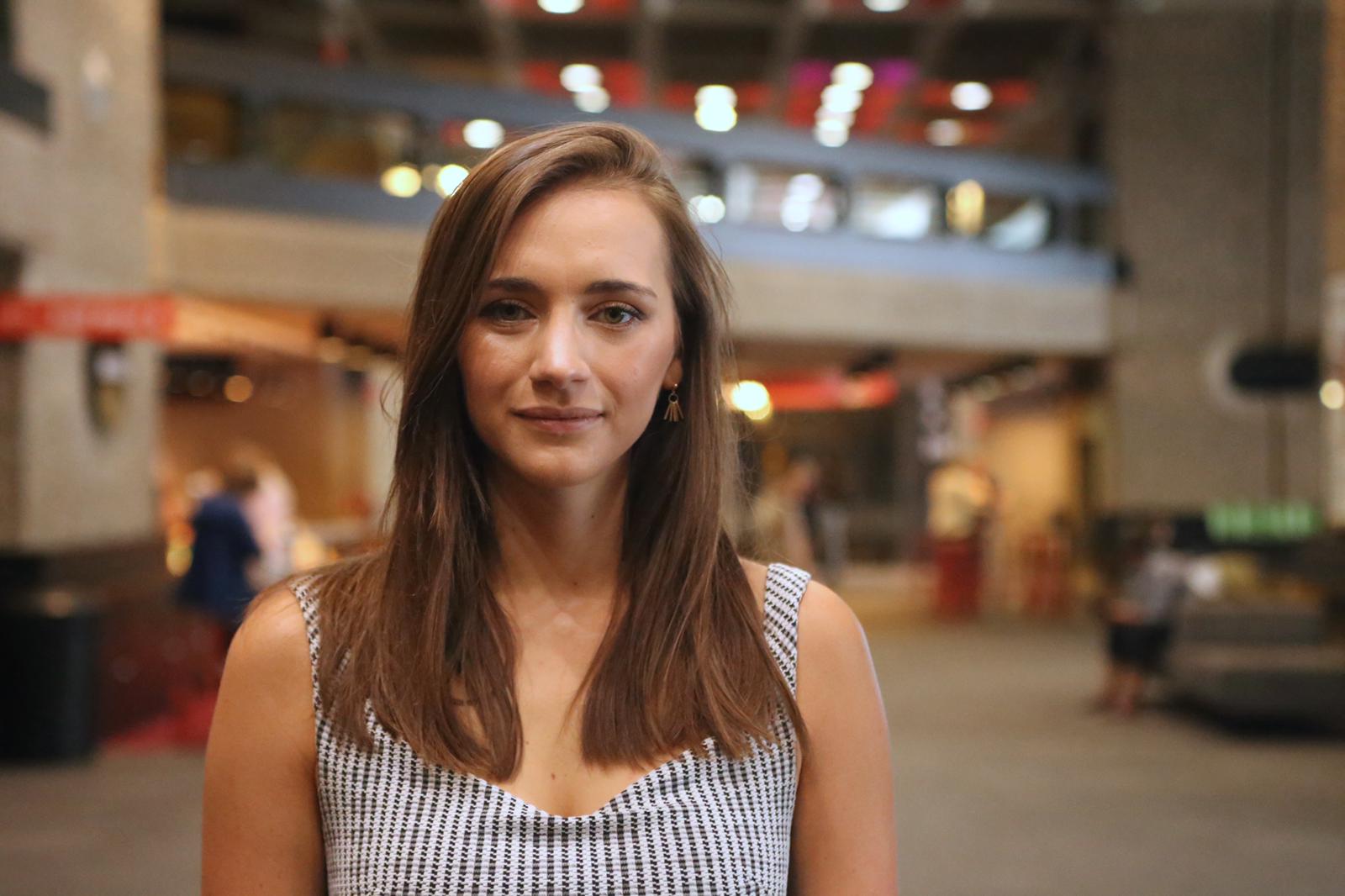 Marginalized filmmakers continue to face systemic economic barriers. Could value-based business models and mission-driven collaborations between filmmakers, producers and distributors transform film financing from an obstacle to an opportunity for equity, access and representation? 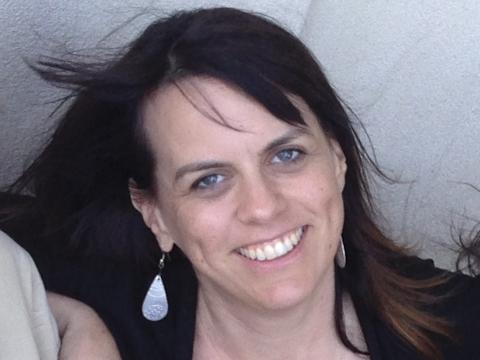 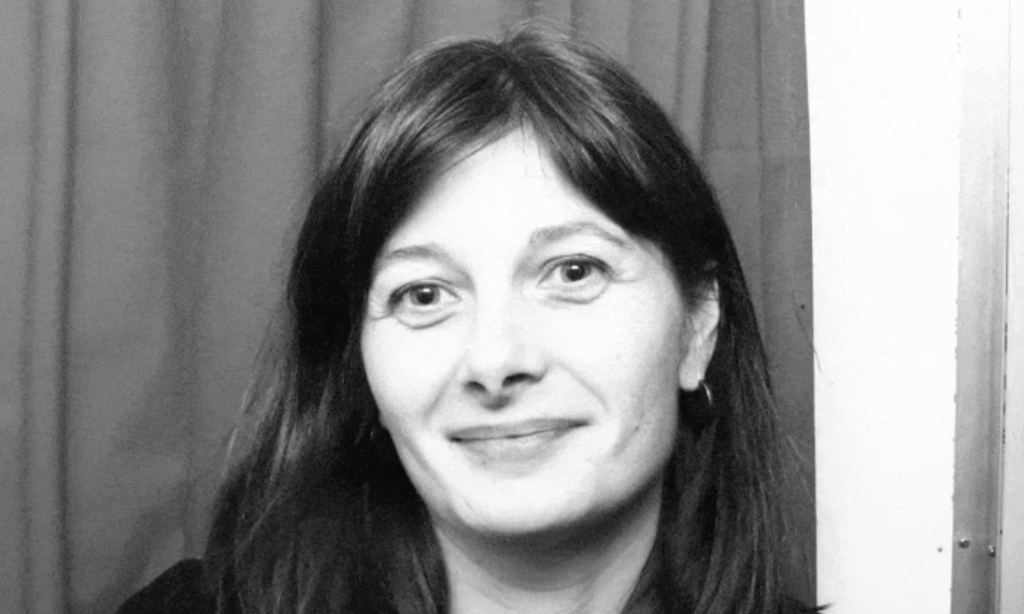 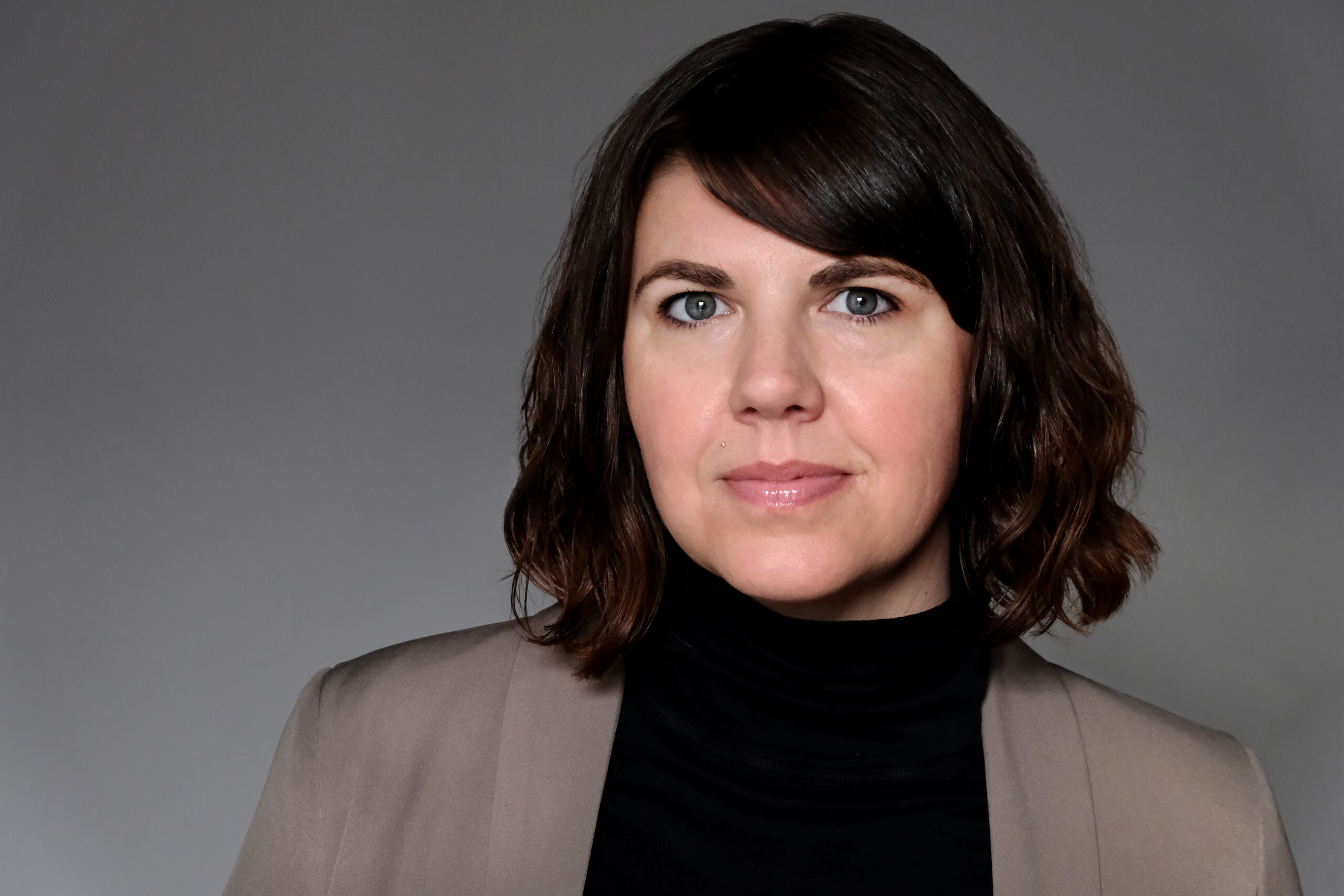 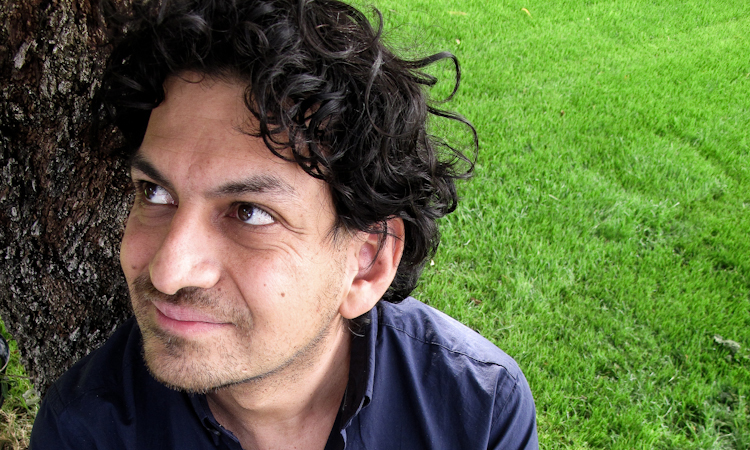 Global Streaming and the Future of the Independent Industry?

The digital economy tends towards monopoly. Is the audiovisual industry headed in the same direction? Or will the growth in streamers and new markets create space for a whole new independent industry targeting new, younger and more diverse audiences? We talk to one of the most prolific independent producers, Ted Hope – former co-head of Movies at Amazon Studios. 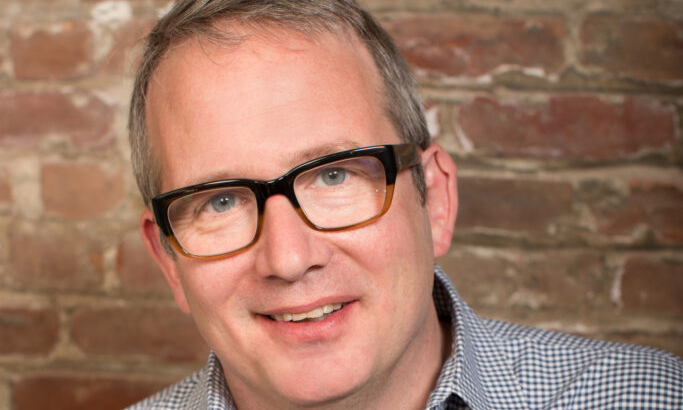 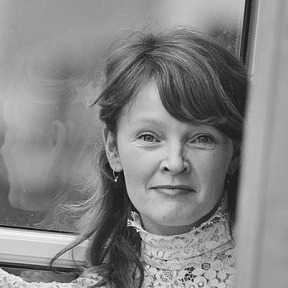 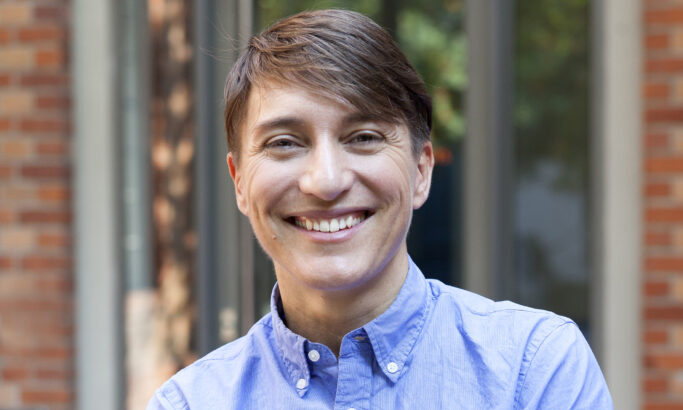 From Pre-Pandemic Flashback to Post-Pandemic Visions of Documentary Distribution

In a current distribution landscape where audiences verge towards easier access and global platforms are on the move, is the money in fact where the audience is? As Nordisk Film & TV Fond launches a survey on financing and distribution of high-end creative documentaries, we have gathered a braintrust of selected producers, film institutes, public broadcasters and European policy makers to discuss how to best nurture the documentary value chain and reach future audiences.

The session is held within the frame of the ‘Audiovisual Collaboration 2021’ initiative, co-organised by Nordisk Film & TV Fond and the Finnish Ministry of Education and Culture, under its Presidency of the Nordic Council of Ministers. 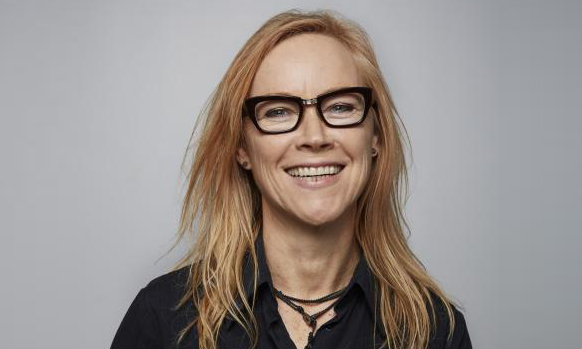 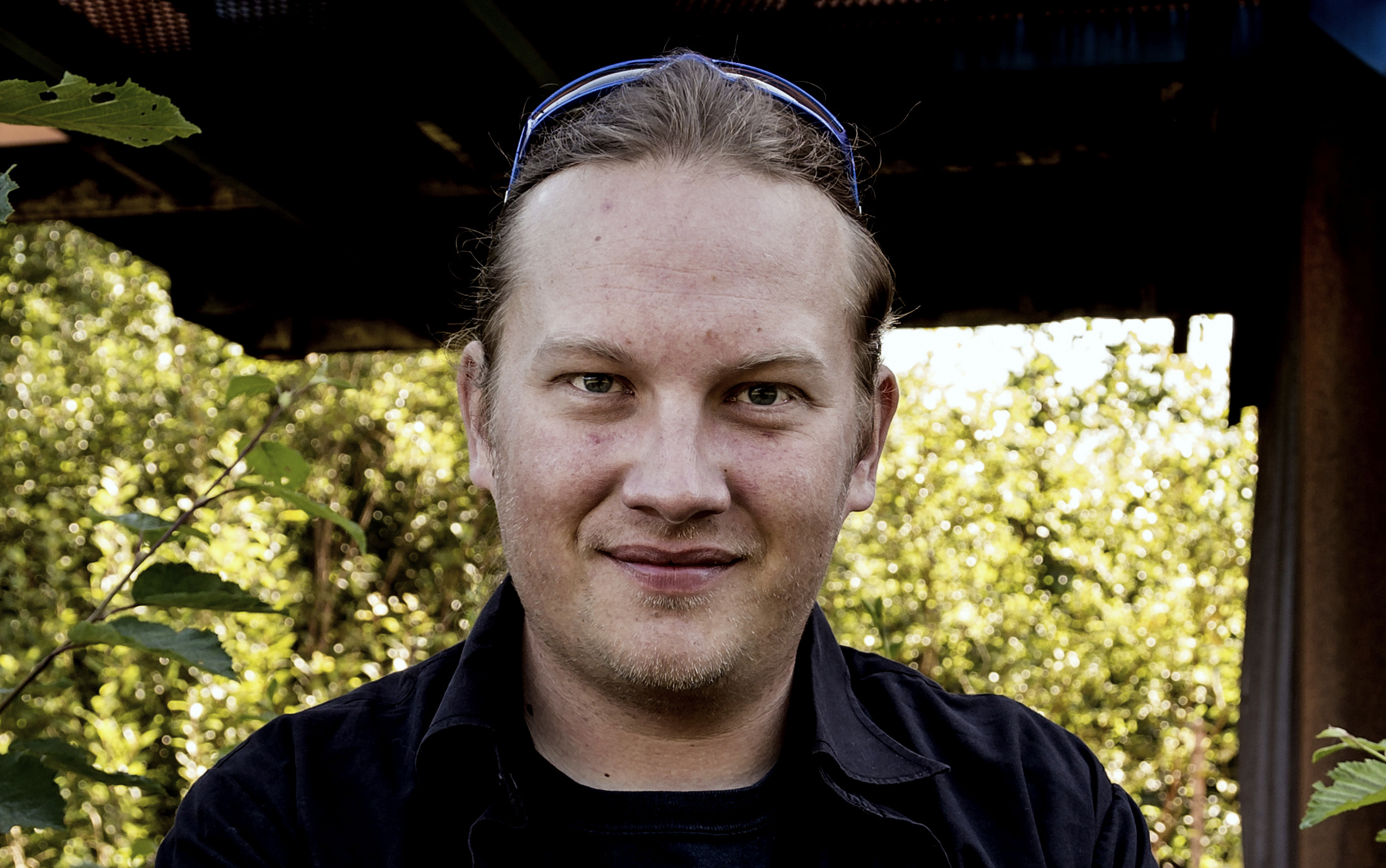 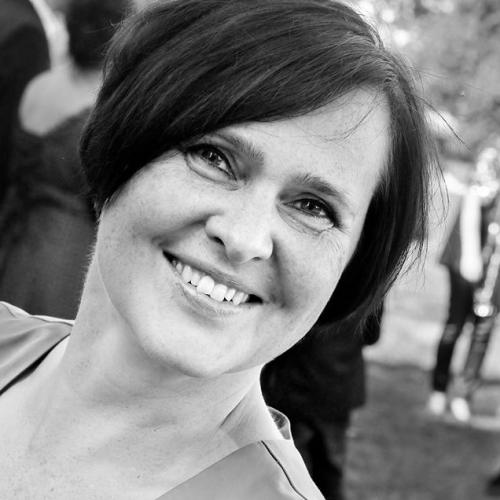 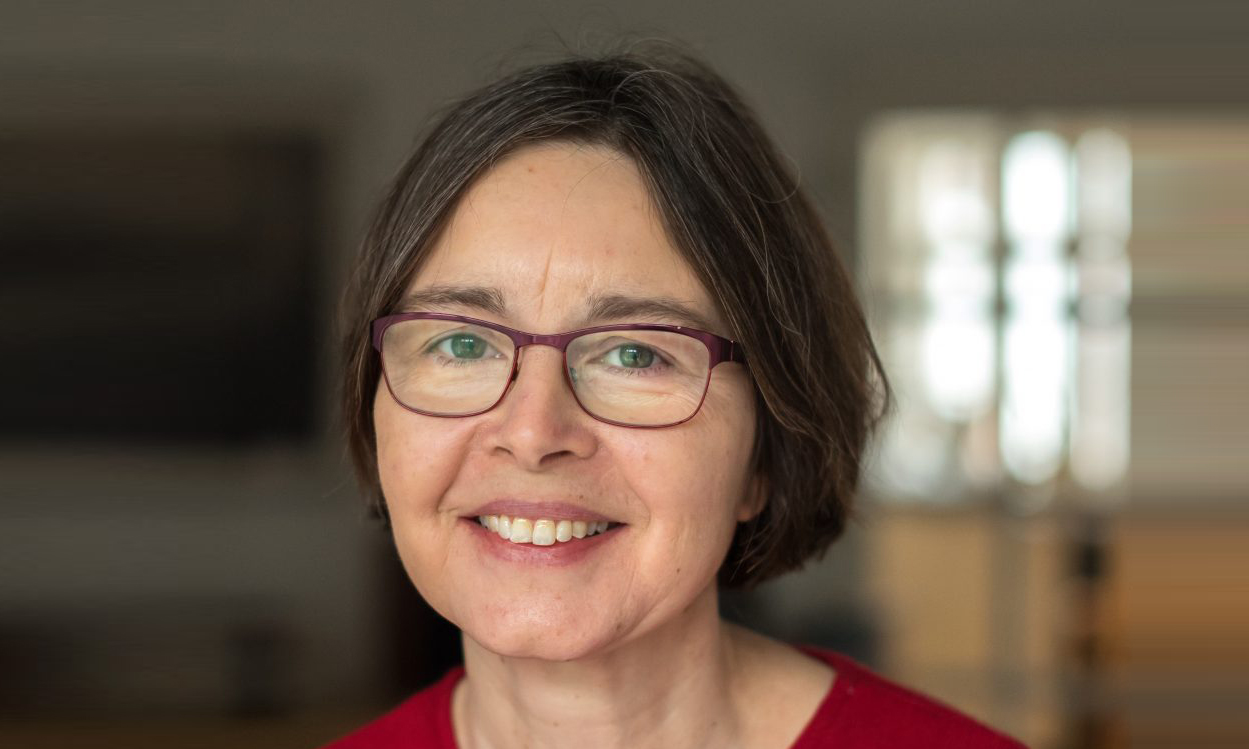 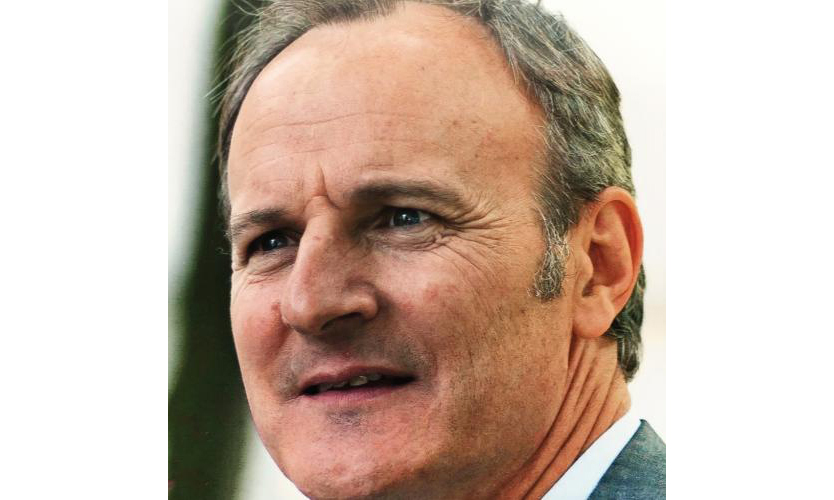 For years, the industry has discussed how to make co-productions between ‘South’ and ‘North’ in a way that better serves both. This session challenges the status quo of co-production discussing whether symmetrical co-production will either be a game changer or if it poses a risk to the business. 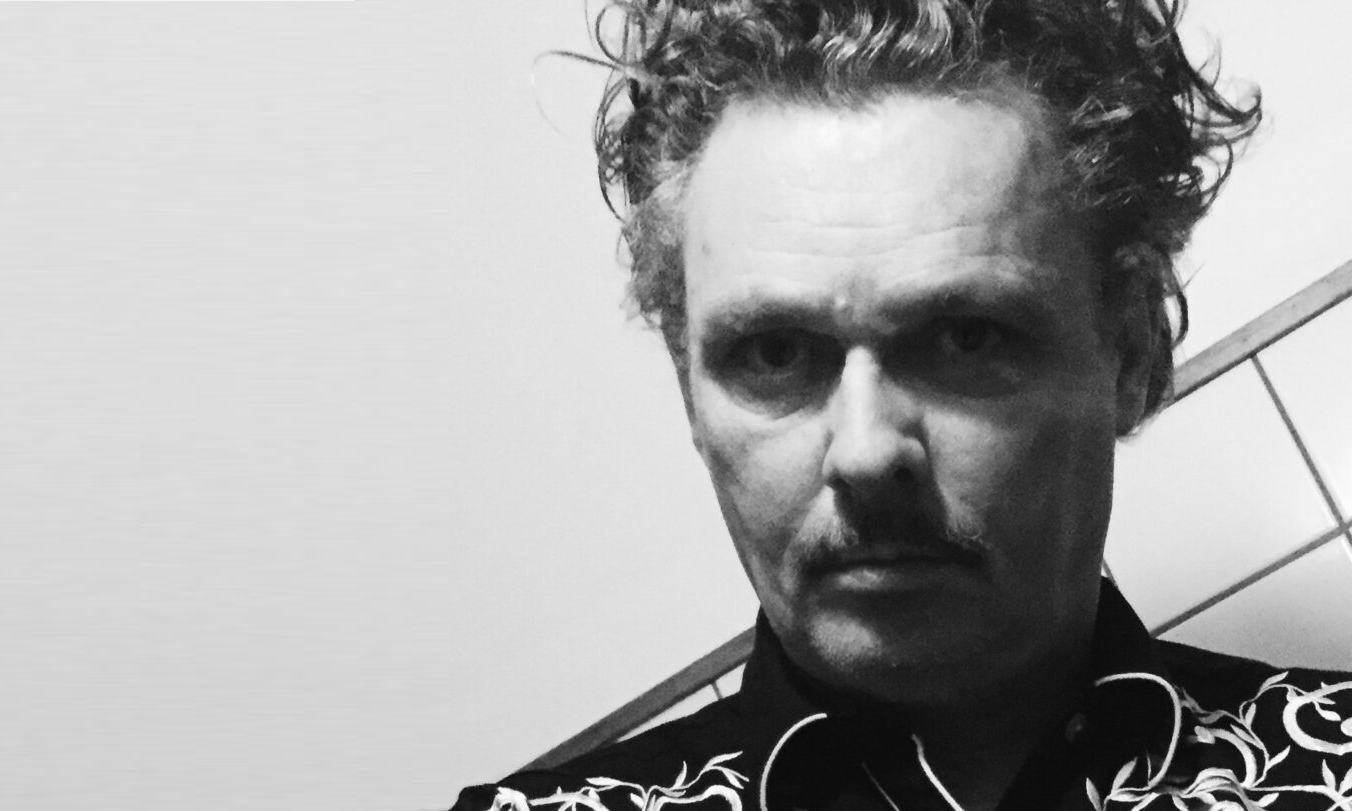 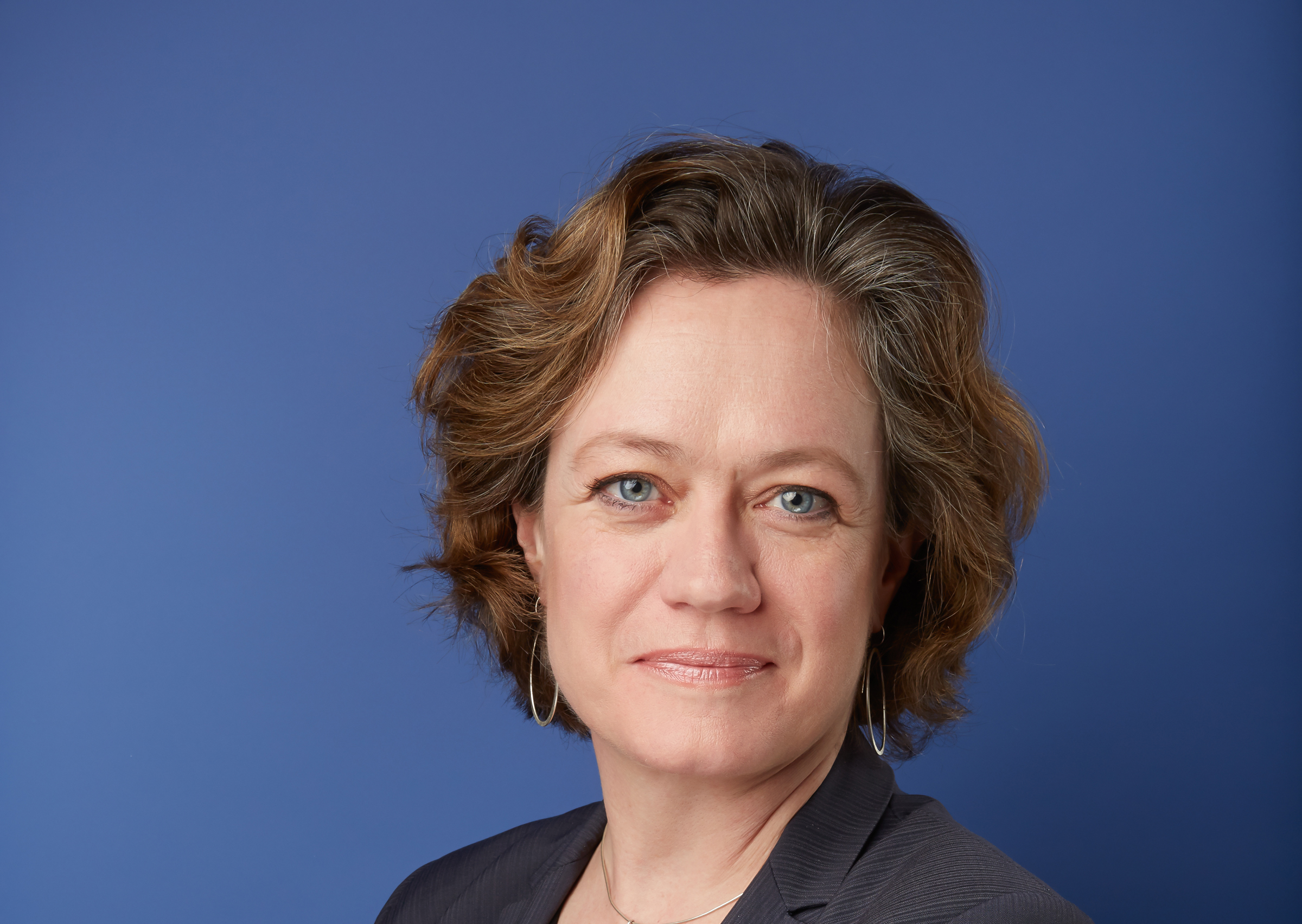 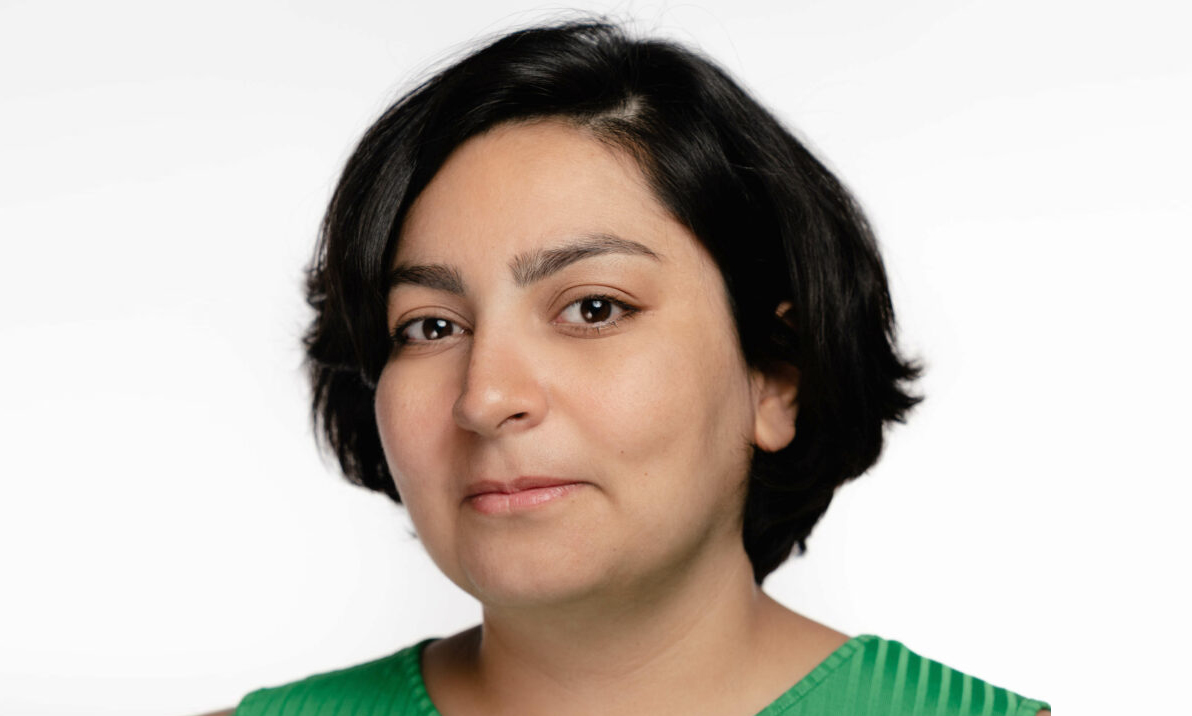 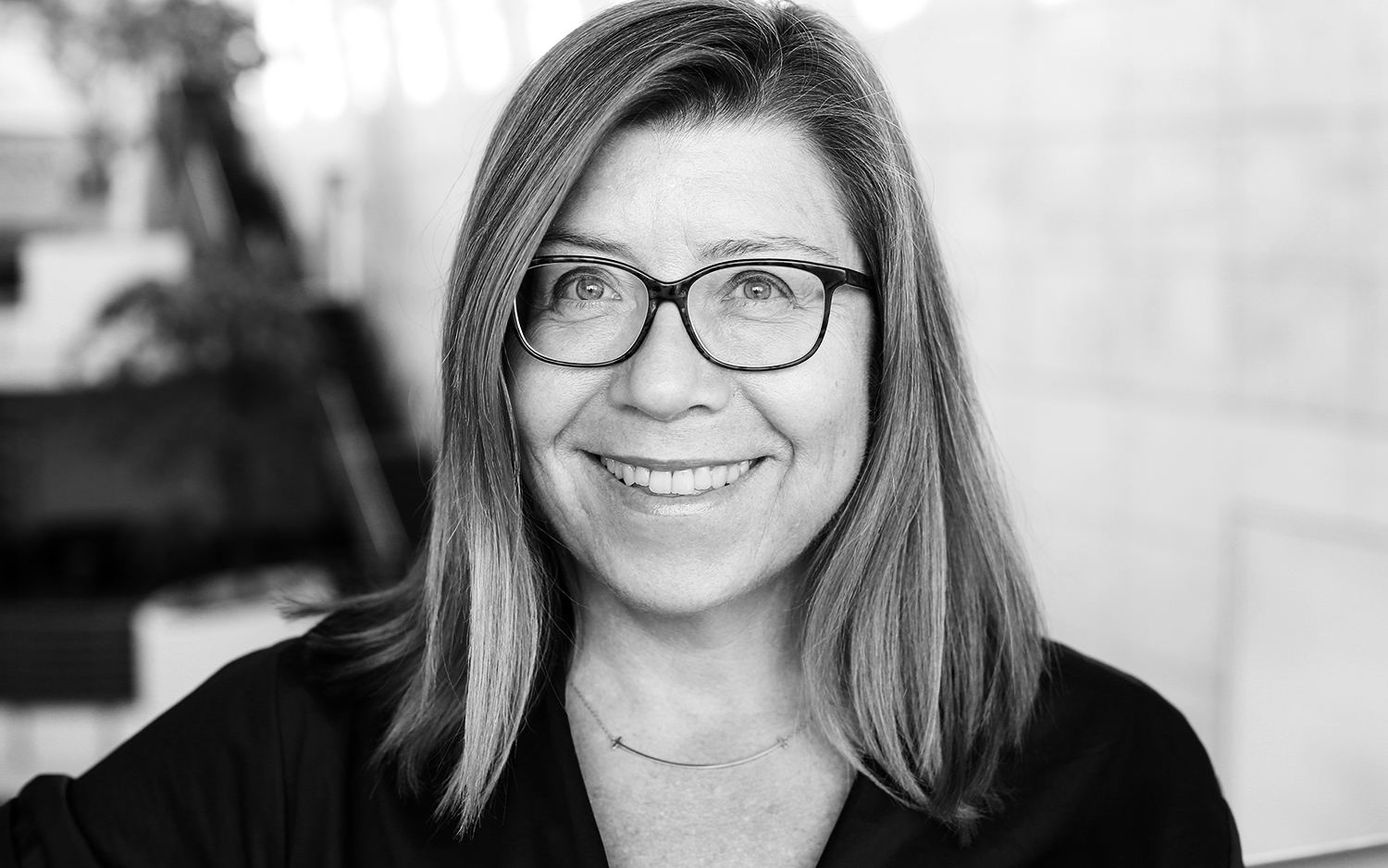 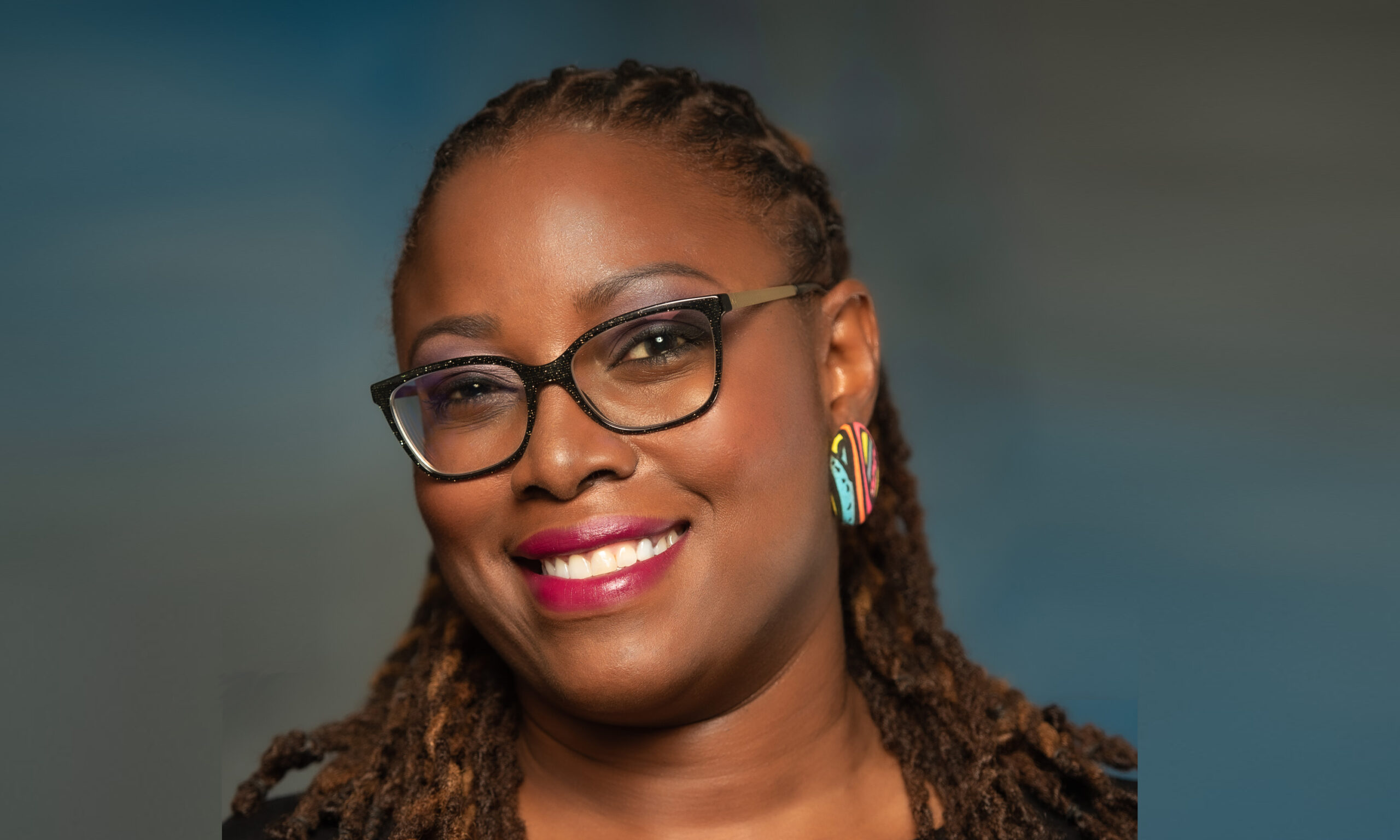 In an age of rapid technological change and concentrated financial power, audiovisual distribution has become an increasingly dysfunctional system. But a revolution is possible. What alternative models could create a fairer system? How can we harness technology to make them a reality? 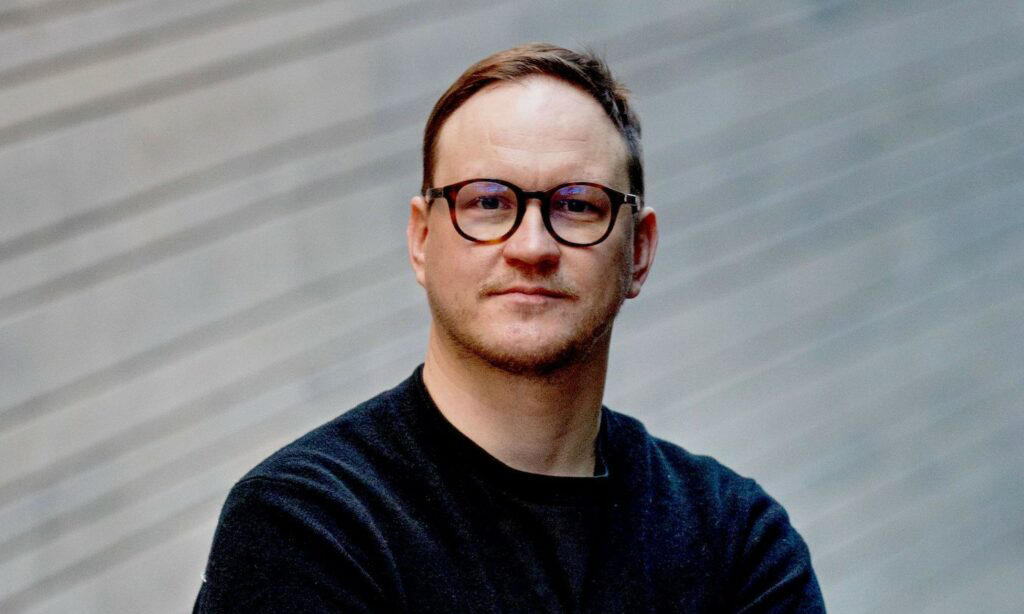 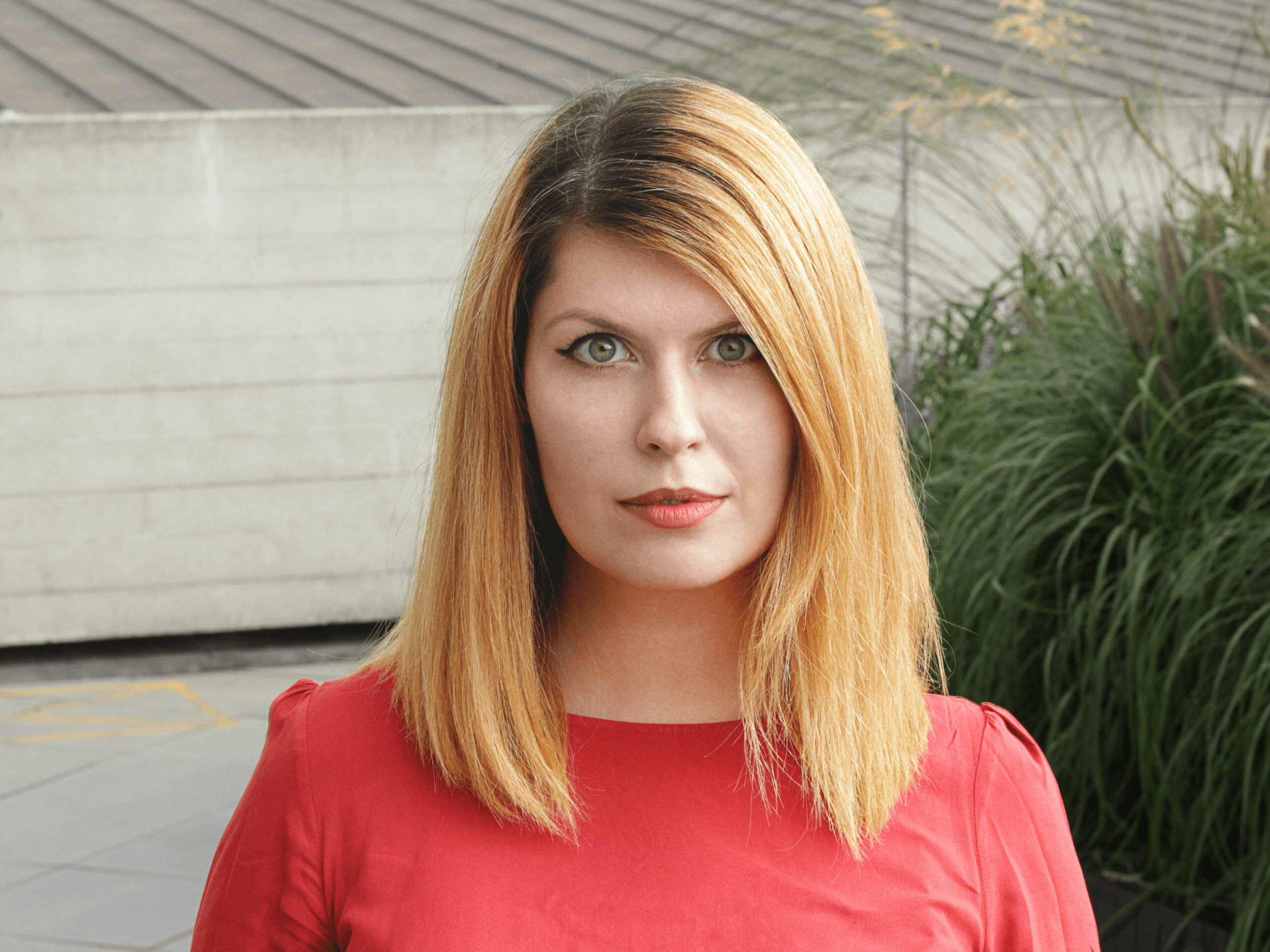 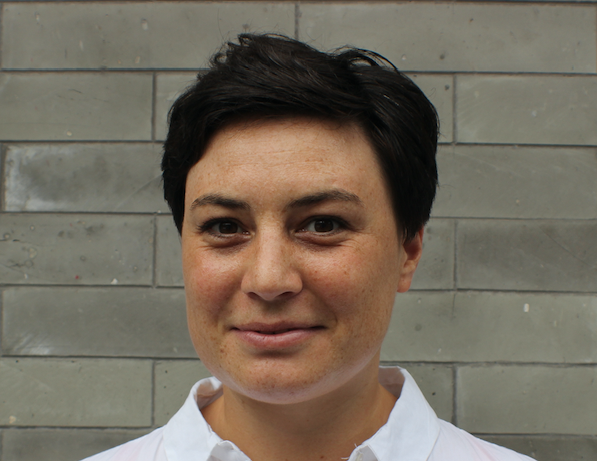 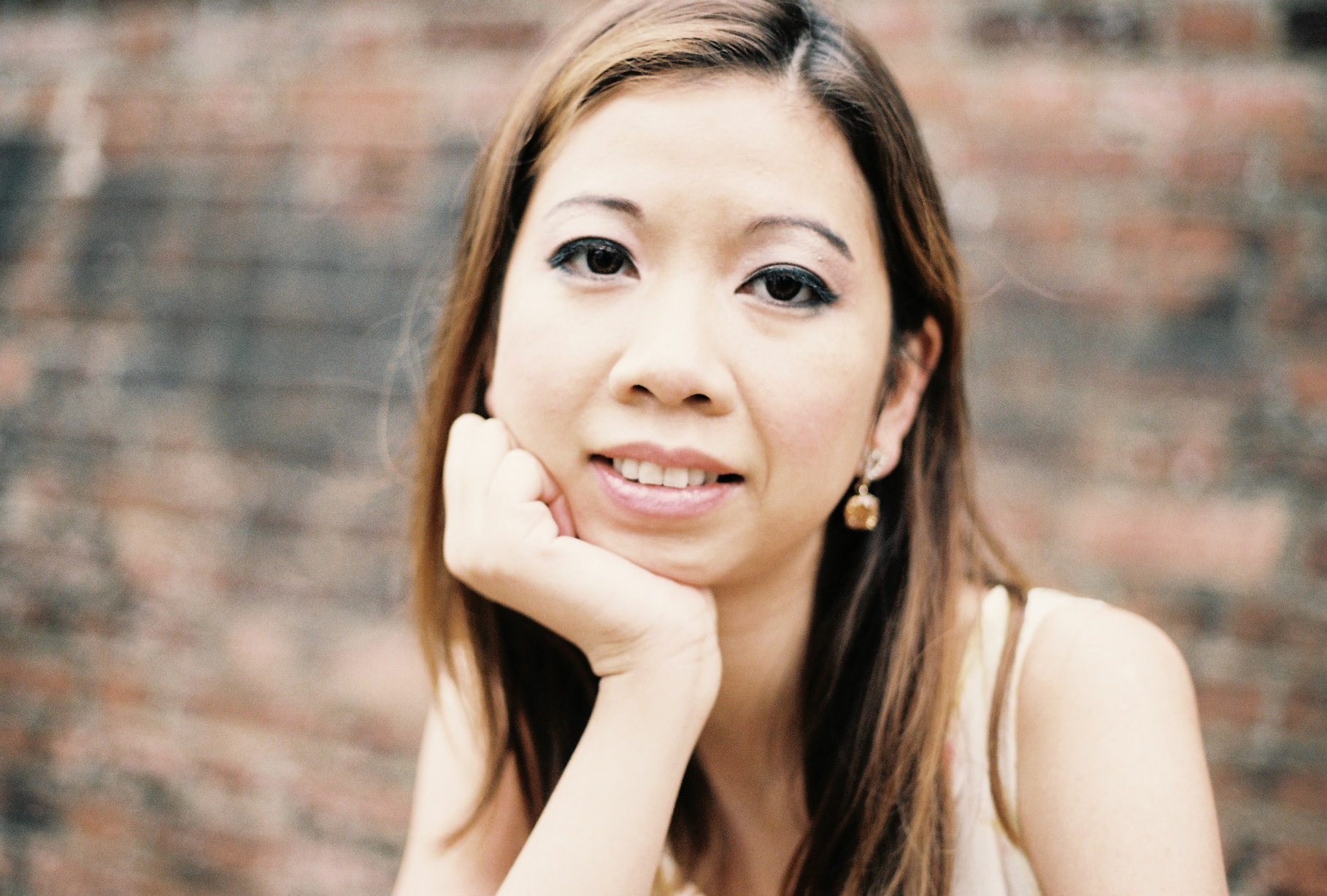 In this informal networking session, we celebrate reconnection within the documentary filmmaking community and beyond. Reflect on the day’s discussions and films with fellow participants and speakers, catch up with colleagues, or take the opportunity to network with new faces you’ve seen throughout the day. 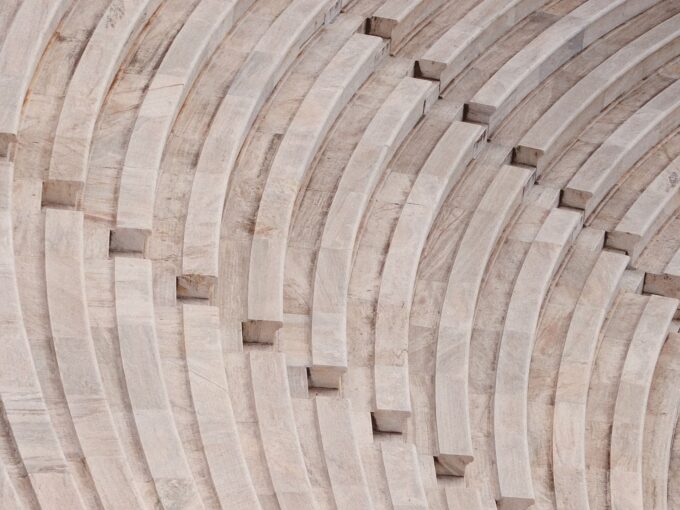 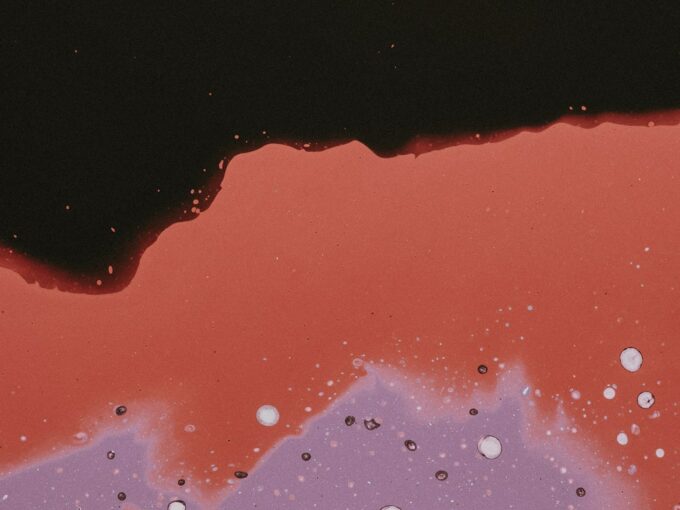 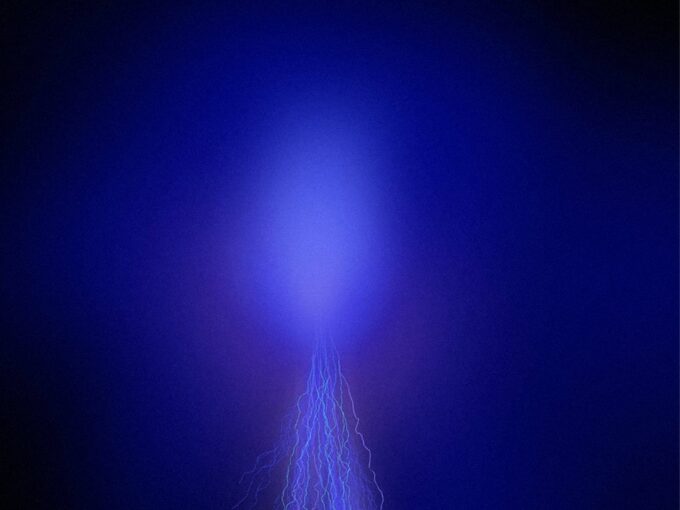 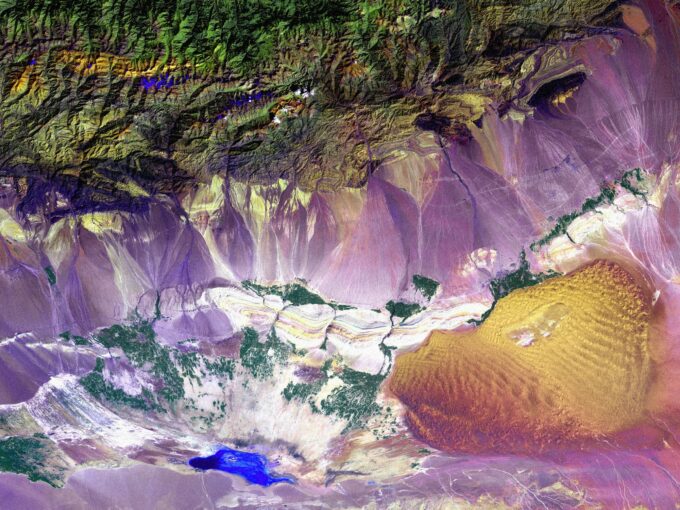 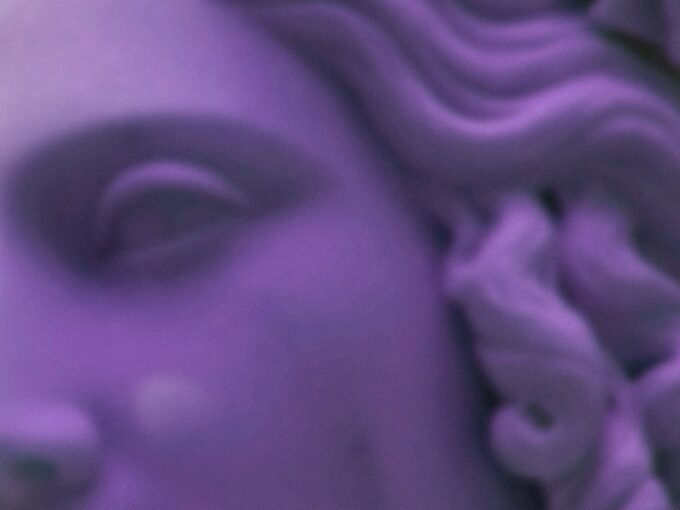 Explore
Co-curator & Host of the day 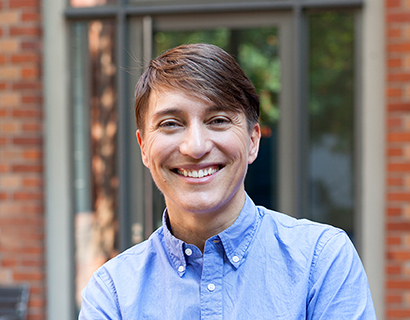 Founder, The Catalysts, FR/DE
AC is a strategist, conference curator, host, moderator & speaker. They founded The Catalysts, a multi-disciplinary agency based in Berlin, investigating new developments across emerging tech, scientific research, politics, arts and culture. Informed by critical perspectives and a narrative approach, they design programs and scout speakers to create thought-provoking experiences.