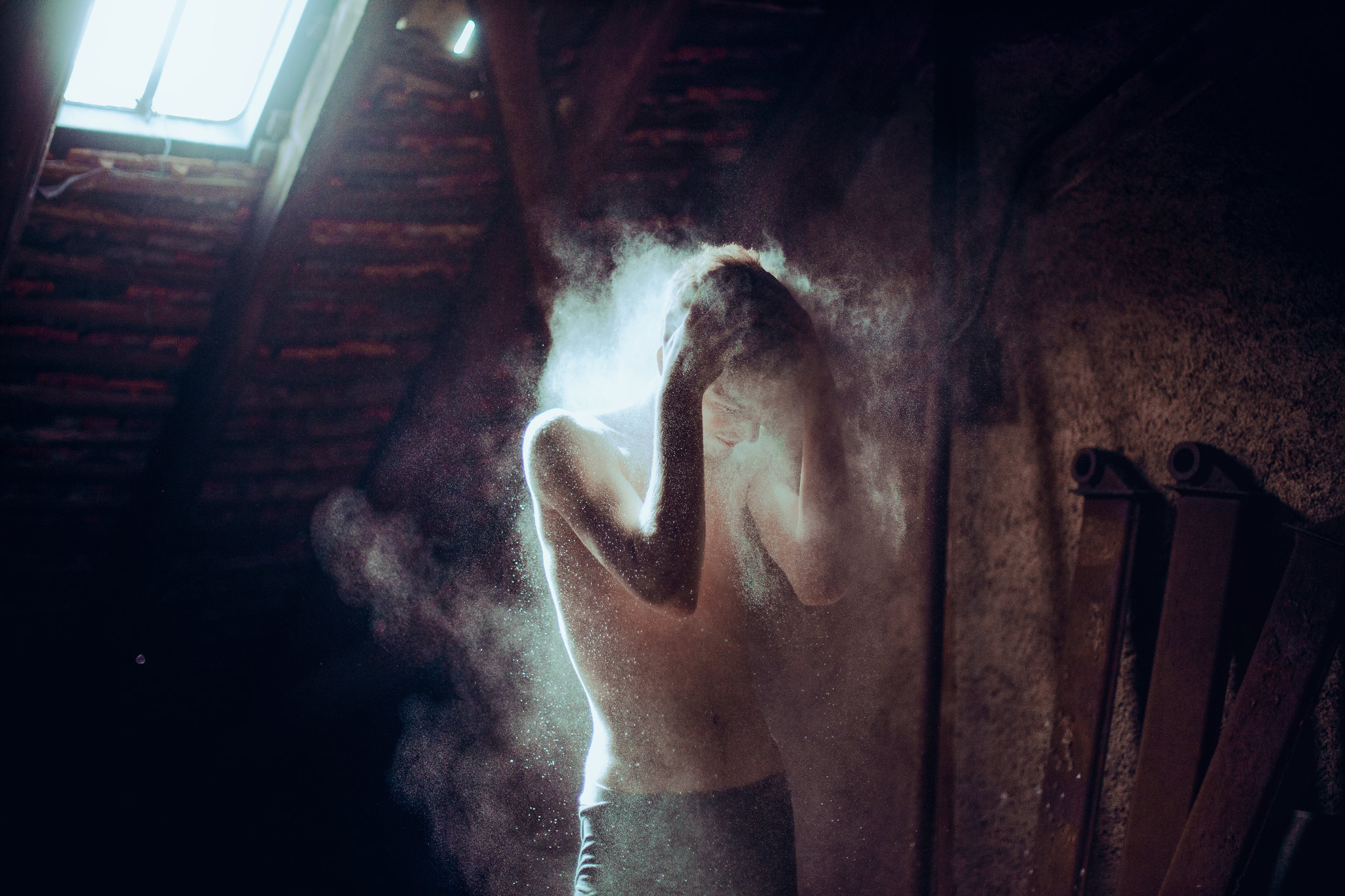 Igbo sons traditionally build a house in the Nigerian family village. These houses rise within bamboo scaffolding until they are completed, or money runs out. The installation is constructed out of this same bamboo, shaping an apartment in which videos unfold visually and sonically across multiple rooms.

A new media piece draws upon Uzochukwu’s family story. Somewhere in Europe, a mother and her children build a life around the Igbo father, who finds it hard to settle. As diverging interests crystalize, the apartment around them gives way to visions of a separate home being built in Nigeria. The father eventually disappears, almost inevitably, turning into sand.

An investigative short looks into the building practice, linking the construction process to interviews of locals and diaspora. How can a home be built on shifting sand? Is the tradition linked to the idea of an independent Biafra, to intergenerational trauma of the civil war 1967-70? How can identity be navigated in a post-colonial state, part of a rapidly globalizing world. 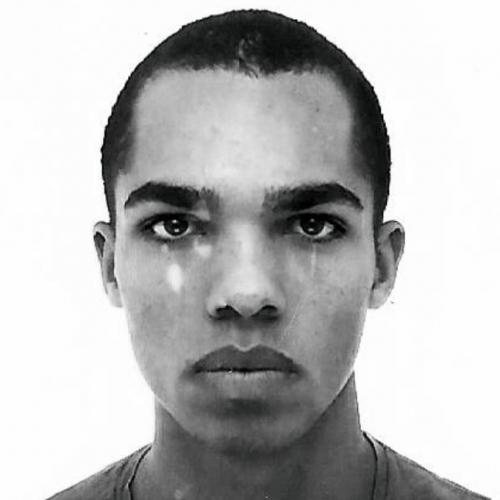 Uzochukwu delved into self portraiture early on, developing a digital practice. His work focusses on being othered, vulnerability, and the slightly surreal. It is part of the permanent collection at MuPho St. Louis. Currently studying Philosophy at HU Berlin. 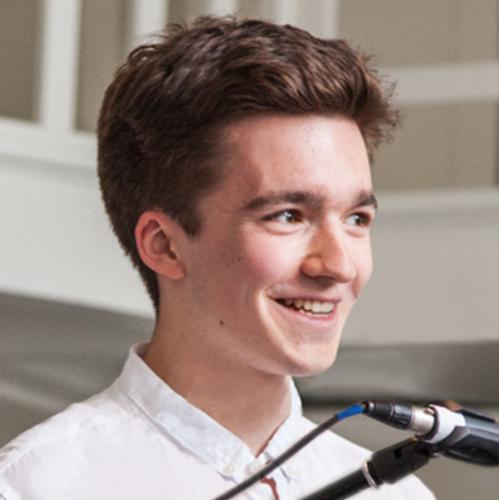 Experimenting with all kinds of creative methods and visual expressions. Former member of the editorial board of TYPO-Berlin International Design Conference and fellow of the Deutschlandstipendium. Currently studying Visual Communication at UdK-Berlin under Prof. Joachim Sauter.